Author Archives: Cobblescote on the Lake

We Give Cobblescote Six Stars out of Five!

Sometimes, we receive a review that just has to be shared!  Thank you to the Hurwitz Family for your beautiful words and images.

Dear Genevieve and family,
Thank you for so wonderfully accommodating us last week at Cobblescote on the Lake. It is a vacation we will always remember as the great accommodations and beautiful surroundings provided an unforgettable foundation for a fun and meaningful time. Most importantly, we are so glad to have met you all. A place to stay is only as special as the people running it. In that case, we give the Cobblescote six stars out of five!
The word “vacation” doesn’t quite describe our experience at Cobblescote. When visiting Cooperstown, we feel connected to the land, the people, Main Street USA and the crystal clear waters — as well as the gentleness of the region that, fortunately, has little compatibility with a harsher world. Just like our experiences in Cooperstown, we felt instantly connected to Cobblescote on the Lake. It’s a feeling that cannot be fully described, only experienced. We are grateful and feel blessed to have experienced a stay at the Cobblescote and can hardly wait to return!
I attached some photos here that I thought you might like. If you have a use for any of these, please feel free to do so.
Thanks so much again and look forward to seeing you soon. God Bless and stay safe and well.
Best regards,
Eric, Joan, Emily and Katie Hurwitz 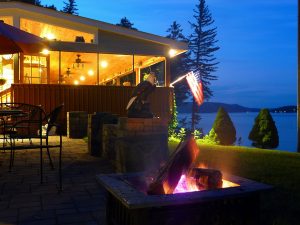 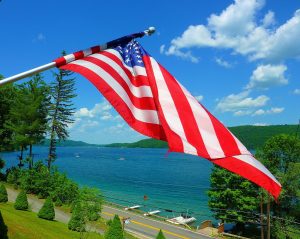 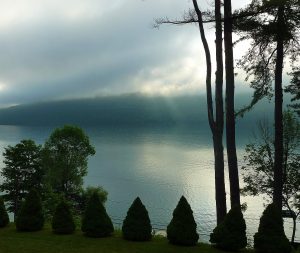 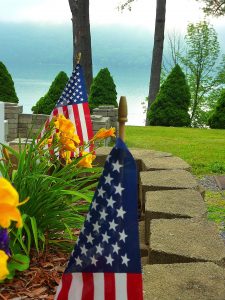 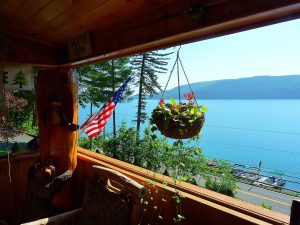 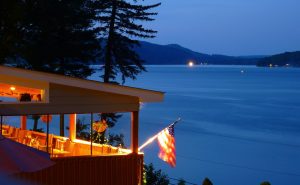 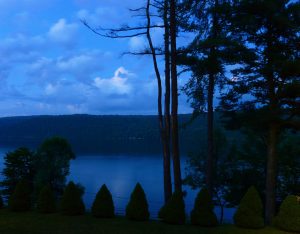 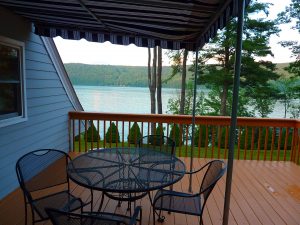 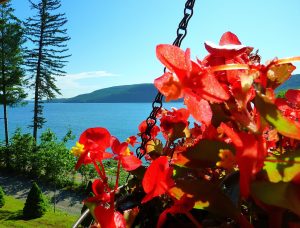 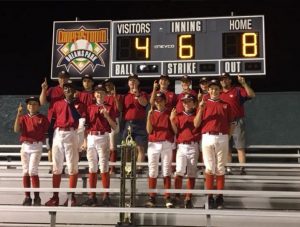 Congratulations to the East Cobb Tigers from Atlanta, GA – winners of the 2017 Cooperstown Dreams Park Championship, June 30-July 7. We were happy to host their families at Cobblescote on the Lake.

We had a lot of fun with these great people!
Click Here to View additional images at our Gallery.

These are all compliments from a few of our recent guests.  If you are looking for great value, convenient location, a beautiful setting, well appointed and impeccably clean rooms, and amazing service – you have found it – all in one package at Cobblescote on the Lake.  Whether you are traveling for a romantic getaway or a family vacation or coming to Cooperstown for the opera festivals or to cheer on a Dreams Park team, Cobblescote offers the perfect setting for your trip.

Read a blog post about Cobblescote from The Regular Guy NYC,  one of our past guests!

Take it from our guests – Read our Reviews on Trip Advisor! You will be glad you did. 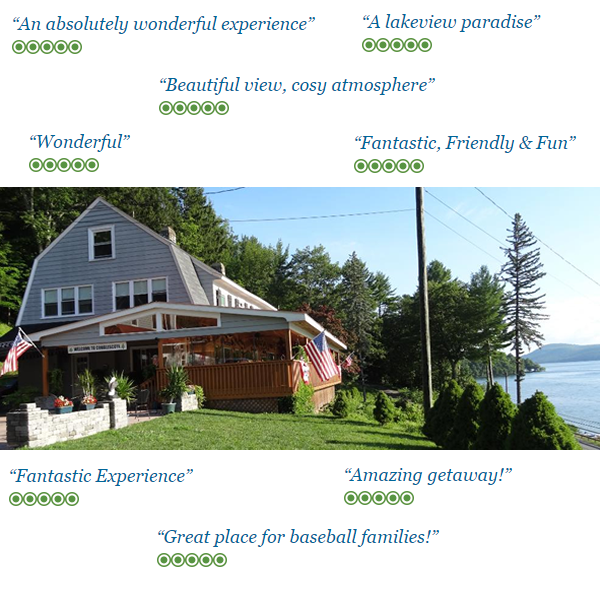 Join us at Cobblescote this fall and make us your base of operations for your fall foliage getaway!  There are some great October events scheduled for our area.  Call today for reservations!

Things that Go Bump in the Night at The Farmers’ Museum 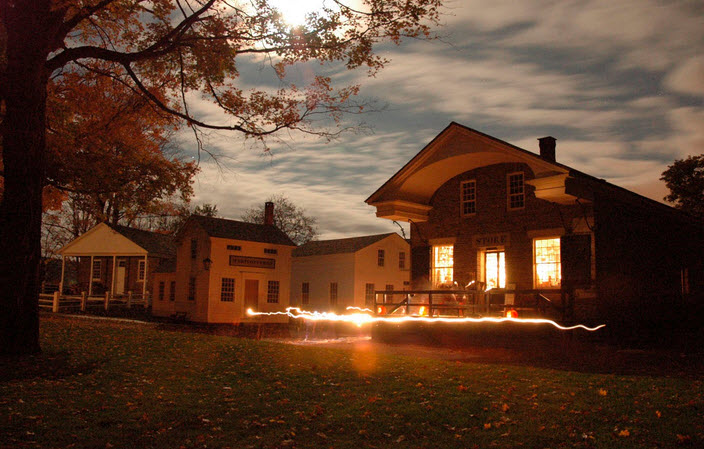 Experience The Farmers’ Museum during the most haunting time of the year. Join museum guides as they lead you about the shadowy grounds and recount the many mysteries and ghostly happenings that have occurred in the Museum’s historic village.

Walk through the darkened 19th-century village by lantern, stopping at the Blacksmith’s Shop, Bump Tavern, and other buildings. You will hear stories associated with the museum’s buildings, such as the tale of a young ghost sighted by staff and guests in Bump Tavern and the mysterious early morning strikes on the blacksmith’s anvil. Some of the ghostly tales are adapted from the Louis C. Jones classic, Things That Go Bump in the Night, a timeless record of haunted history and restless spirits in New York State. 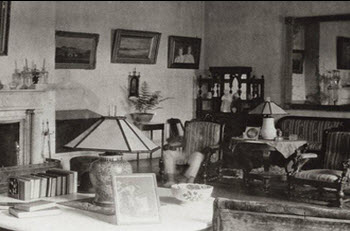 October 24, 25, 30 at 5:30, 6:00, 6:30 and 7:00pm
This candlelight tour visits all places in the Mansion where ghostly manifestations have been reported over 150 years, including those identified by Ghosthunters(c) in their Halloween 2013 special.

Hyde Hall, believed to be “haunted” for over a century, was featured on the Syfy cable channel network’s popular investigative series, Ghost Hunters®, on October 30, 2013, Halloween Eve. According to Hyde Hall Executive Director Jonathan Maney, “the Ghost Hunters producers saved this episode for their Halloween special—the best slot in their season. It’s that good!”

Join us at Cobblescote this fall and make us your base of operations for your fall foliage getaway!  There are some great fall festivals scheduled for our area in September.  Call today for reservations!

The 36th Annual Harvest Festival at The Farmers’ Museum on September 13 and 14.   This Festival is a regional favorite. Enjoy great food, music, animals, and activities your family will love. The event will feature live performances and family activities such as crafts, demonstrations, story time, and contests.

Many artisans demonstrate their skills.

Don’t miss the sixth annual Harvest Festival in Sharon Springs on September 20 and 21.  This event celebrates the harvest of local farmers, the arrival of Autumn and is a time to bring the community together. It’s an exciting time in our area, so come and be a part of Sharon Springs.

Use the Button Below to Check Availability